Last weekend was Ludum Dare 26. I started working on Sunday at 23.30 PM, and I entered the Jam competition/category, since you can also work on Monday for that one.

In less than 12h, I was able to create ‘CELLVORSUM’, an HTML5 Gamepad compatible game. You can play it here, clicking on ‘Web’.

About Kipos 1.5, since I barely have betatesters, I have to make sure by myself that the game is working correctly. I’m specially concerned about the needs and the new sleeping system; I wouldn’t like that everyone’s Kipos escaped after the update.

Currently, Kipos is made in 2D. In order to add a new creature to the game, a lot of art assets have to be created. Since I’m both the artist and the coder of the game, progress is slow. Besides, the killer multiplayer game that I want to create for Kipos is very difficult to create in 2D.

I recently began working on the new Kipos, this time in 3D. I will create a crowd funding campaign on indiegogo to fund it. With the money I will get from it,  I am hiring a team of developers which will help me to create the game and make it a success.

The 2D version of Kipos, the one you are using, will only get two more updates: 1.4.5 and 1.5, whose features were mentioned in the last post. Multicolor Kipos will be available since 1.4.5 though, instead of since 1.5.

If you are a StarterPack! owner, I want to clarify that you will still have it on the 3D version of the game, and you will even get some exclusive rewards for being an early supporter of the game. Furthermore, since the 3D game will have many more features, more rewards will be added to the StarterPack!, which you will also get free. :)

If anyone wants to make any suggestions for the 3D game, this is the moment, since I’m currently detailing every detail of the game design before we start coding it.

Thanks for your attention! :) 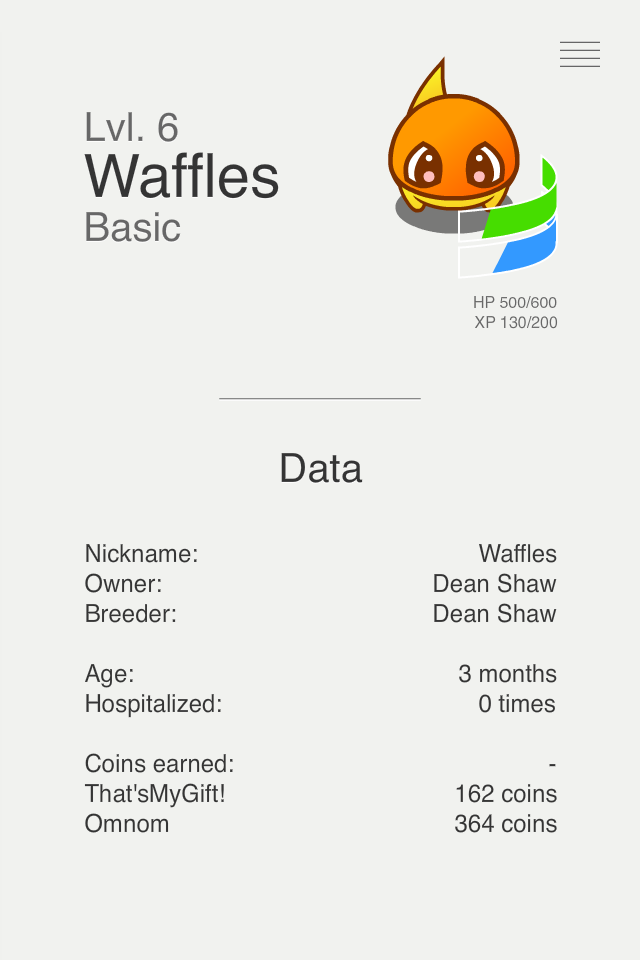 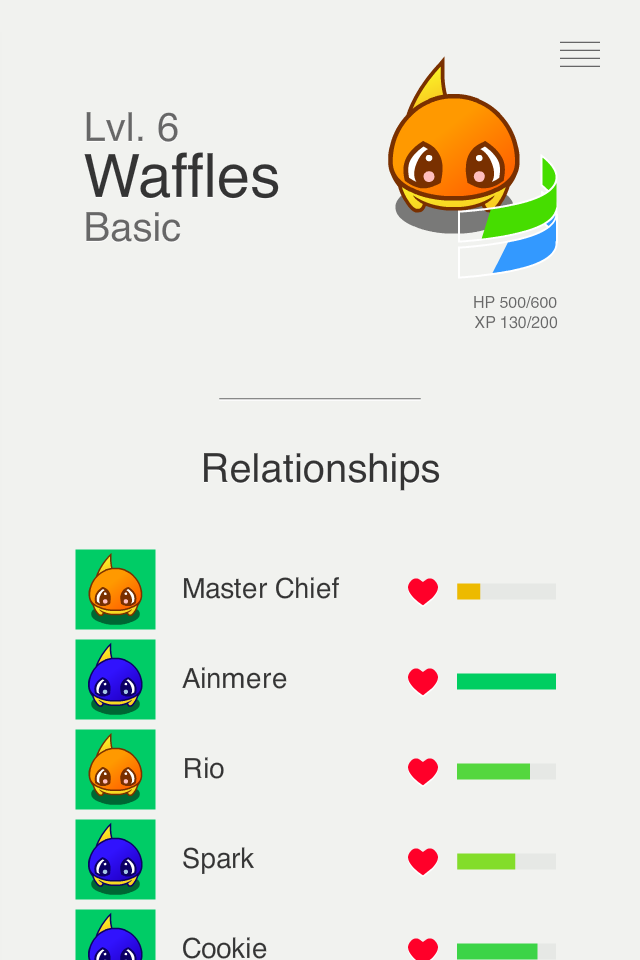 I’m still working on the new UI for the InfoPanel, some game design concepts about relationships, stats, likes and dislikes…