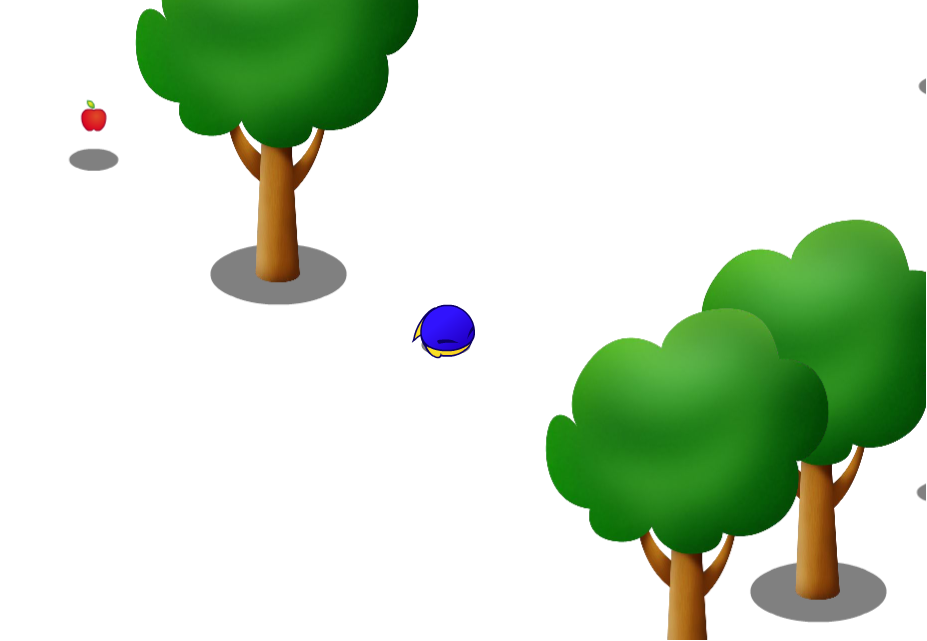 Holidays are getting closer for me, and then I’ll be able to work again on Kipos! I’ll be officially on vacation in 14th June.

Any news about Kipos? Yes!

· Some days ago I drew a bit, for pleasure. I remembered some of my old creatures and I redesigned a few of them. So, besides the Kipo you already know, I’ve got at least 5 other viable and nice creatures! :)

· I have already installed and tested the SDK haXe NME. The exports work great in HTML5, Flash and iOS, so far. I still have to test on Android, but I’m sure it will work as well.

· For your entertainment, here’s a test of an HTML5+JS game engine I made some weeks ago, featuring some sprites from Kipos!

· I’ve seen today’s Nintendo Press Conference at E3. I’ll just say that an iPhone + an AppleTV could already do that, better, and some years ago.

Have you seen this year’s E3? Any thoughts about it? It makes me want to make a presentation when I release the cross-platform version of Kipos!