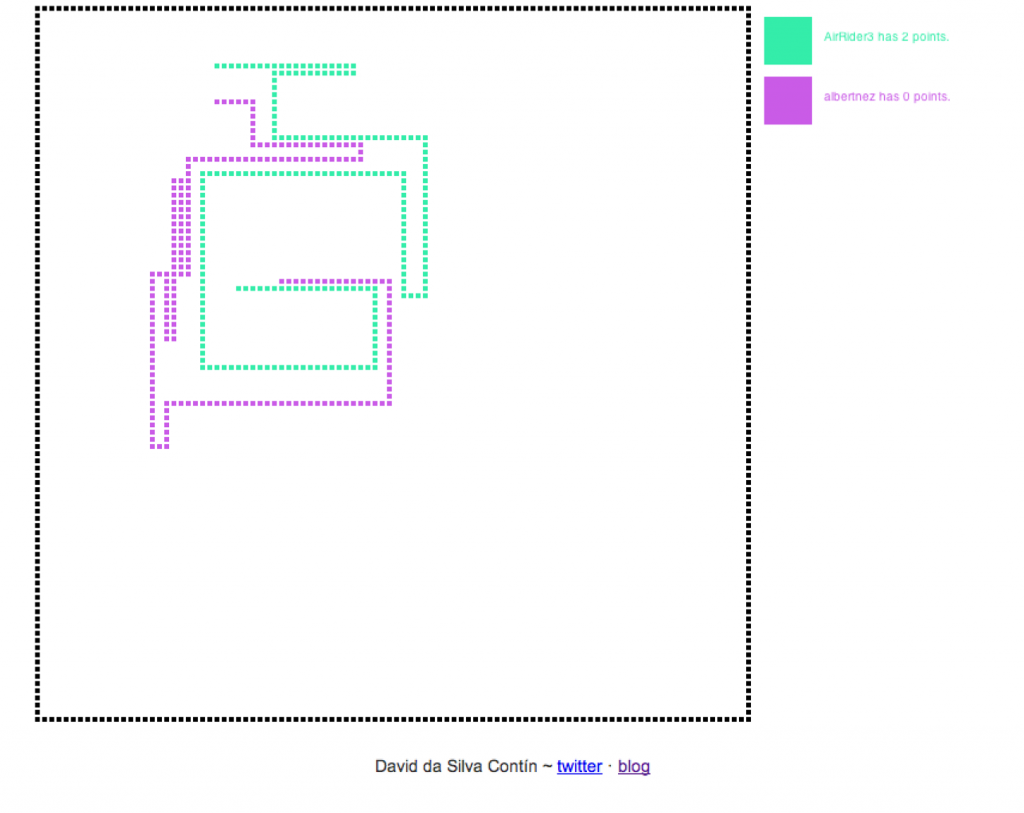 Hey everyone! How are you doing? :)

I have been quite busy these last weeks. I hope you haven’t missed too much an update!

What’s new? I’ve been attending a course at Universidad Politècnica de Catalunya, and I have learnt a lot about NodeJS, a javascript server.

For example, I created this TRON Multiplayer game which currently only works on PC, because you play it with the arrow keys, but it could work on any mobile device if I added touch events.

As I’m quite busy, I’m thinking about making an ‘express’ update to Kipos.

What do I mean by ‘express’? A quick-to-finish update in order to publish the latest non-published improvements since the last version.

I was going to add In-App Purchase in order to expand the garden and many other extras, but as I don’t have enough time to make that feature available through in-game coins too, everyone will have their garden expanded for free. (I believe some that complained about having too many Kipos in such a small field are pleased after having read this!)

What more? Ah! The multiplayer game. The ‘native’ version, using Game Center, is not finished. It’s a bit time consuming for me, in fact. I believe the current version works, but I haven’t programmed an ‘end’ to the game yet, so you just keep playing rounds and rounds and rounds, and I haven’t implemented any power-ups neither. Just presents with fruits or empty ones.

So I’m thinking about making a full html5 version that will be accessible even out of the App. You will able to play it even on a Android, on your PC, .. does Wii support HTML5?

I would include that HTML game in Kipos’ App (as an UIWebView), so you could choose to play the GameCenter version, or the HTML5 version. I’m quite excited about this, in fact.

To sum up, the same Kipos as before, with an expanded garden, an almost-finished menu (who knows if I’m able to finish it this time!), and with a cross-platform multiplayer game. And for free. I believe you can’t complain! :P

By the way, I always read your reviews on the App Store and reply to your emails! I have to translate the reviews written in german, though! Thanks for the support! You are amazing :) 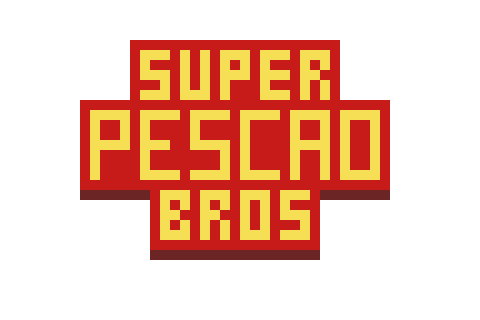 I’ve been really busy in June. To sum up:

· I finished high school and the catalan pre-university tests (SAT).

· I finished in the 16th place in the national programming olympiade.